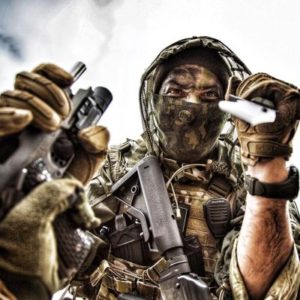 Literally the CEO of Anatolia. In the first quarter of 2012, Serkan was a member of a different airsoft team with Gokhan. They decided to left that team and create the squad of JAGD with a few people. Soon afterwards they mergered with the squad of Wolfpack in Eskisehir and decided to create a new team which will unite all of the squads. So in the mid of 2012, Anatolia borned. Acted very careful about recruitment ever since. That is one of the main reasons that makes Anatolia one of the most elite airsoft communities in the world. Takes a close interest in new players, funny and disciplined personality. He is a sales manager in a very famous food company. Serkans’ armory comprises of more than 4 assault rifles and a Krytac LMG. Takes part as both assault and support player so he is efficient in long range and CQB both. Multicam, Ranger Green and Flecktarn. Also reenacting German KSK from time to time. 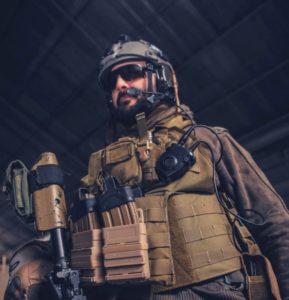 Gokhan is one of the founding members of Anatolia and team JAGD with an honor of being the first captain in its history. He has no limits; airsoft is just one of many extreme sports he is up to. As a mountain guide he has advanced surviving, rock and ice climbing skills with international first aid certificates. Climbed to mountains such as Aconcauga, Mont Blanc, Elbrus and trekked in Himalayas, Alps, Caucausians and Patagonia several times. Above all else he is an experienced industrial engineer. He also participated abroad airsoft organisations in Netherlands and Germany. His armory hosts a lot of H&K products with various German setups. Also reenacting German KSK and WW2 Grossdeutchland Division from time to time. Jack-of-all-Trades player who is both efficient in long range engagement and CQB. 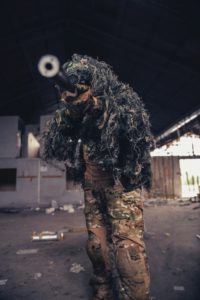 Ghillie suits; Evren has joined Anatolia more than 7 years ago. Has a very specific job; 3D printer specialist. Serious StarWars fan. He is one of the best sniper (best to some) in all Anatolia teams, very efficient in forest games. Ghillie suits are the most popular… However he gave a break to airsoft due to some personal reasons. He took part in the management of Anatolia before that. 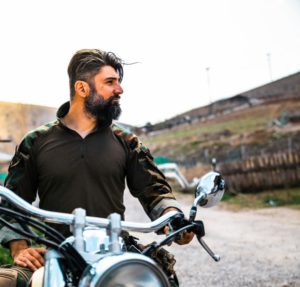 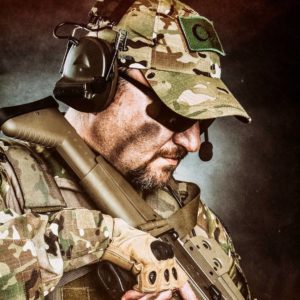 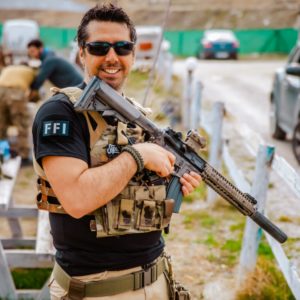 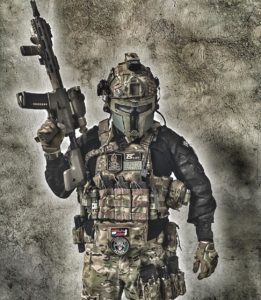 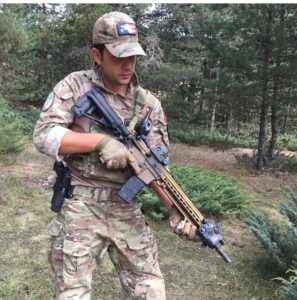 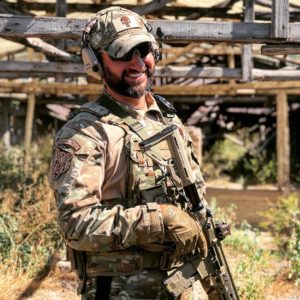 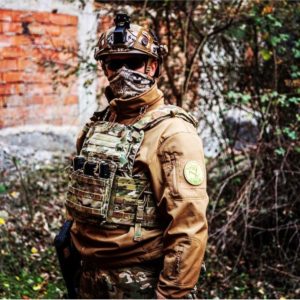 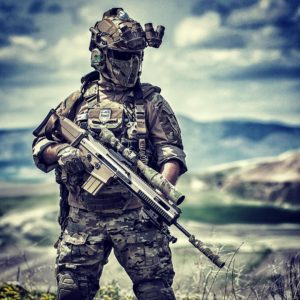 Tech guy; even tho Tolga has joined Anatolia late of 2017, he joined the Ankara management and the squad of JAGD such a short time. Advanced electronic skills with a profession of drone pilot along with next level photography skill. He has also very critic duty which organizing games in Ankara. Sundust known with long range engagement due to his long range krytac and ssg24 sniper rifle. Also with more than 3 completed different setups he has a really big armory.

Civil engineer with lots of skills…Kayra joined JAGD and Anatolia in the same year which in 2017. Positive personality with a advanced electronic and photography skills, a drummer and developer of Airsoft Anatolia’s web site. With his fully upgraded assault rifle with from Umbrella Armory and a Novritsch SSG24 rifle, he is very dangerous in long range engagements. In short, as of his saying; likes to shoot people literally and figuratively. 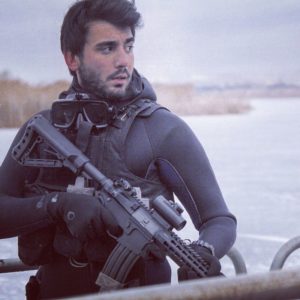 Best use in close quarter battle; youngest member of Anatolia has joined the team shortly after age of 18. Created his own squad in 2017. However a year later he disbanded his squad and joined JAGD because of multiple reasons. Currently studying industrial engineering. Because he likes nightlife a little too much, he misses some important from organizations time to time. Reckless personality. He also participated various airsoft organization in different countries such as Netherlands, Germany, Sweden and Finland. One type armory of his contains a couple of black setups, lots of submachine guns and shotguns. Easy bait in long range engagements. Swift and durable player efficient in CQB. Also known for reenactment with his British SAS and GIGN setups. 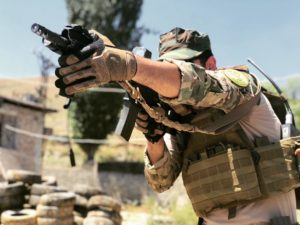